We have lots going on over the next couple weeks and we could use any and all support you are able to provide to help get our endorsed candidates elected.  Please see below dates and activities for when we need volunteers.

Get involved with a specific campaign.
Jeff Johnson For Governor
http://www.johnsonforgovernor.org/volunteer 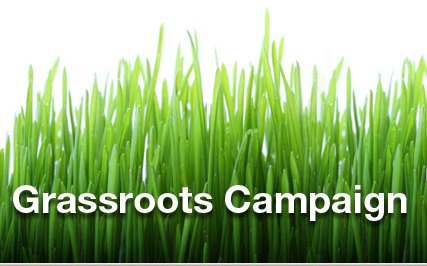 GET YOUR EVENT BRITE TICKETS HERE AT CD4 WEBSITE-EVENTS.

3 Upcoming Debates between MNGOP endorsed candidate Jeff Johnson and opponent, Tim Pawlenty.  Tune in to hear from both candidates.

Johnson comes out swinging at Pawlenty after GOP convention

This site uses Akismet to reduce spam. Learn how your comment data is processed.

Caucus: What and How Training